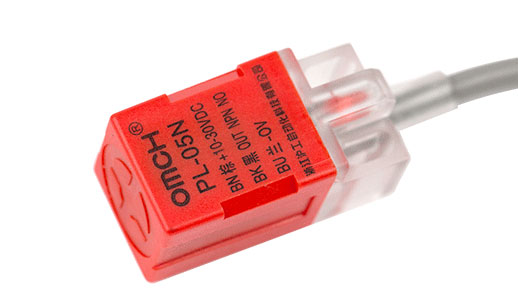 Inductive Proximity Sensor PL-05N NPN Limit Switch is used for controlling machinery as part of a control system, as a safety interlock, or to count objects passing a point. A limit switch is an electromechanical device that consists of an actuator mechanically linked to a set of contacts. When an object comes into contact with the actuator, the device operates the contacts to make or break an electrical connection. Being an inductive switch, no physical contact is required between the switch and the metallic surface being sensed.

Limit switches are used in various applications and environments because of their ruggedness, ease of installation, and reliability of operation. They can determine an object’s presence or absence, passing, positioning, and end of travel. They were first used to define the limit of travel of a thing; hence the name “Limit Switch”.
Limit Switch devices are typically used with Laser Engravers or CNC-based machines to sense the end of travel of an axis.

Typically used in CNC and Laser Engraving machines it uses a metal target to sense the end of travel on an axis.

NVCNC.NET is a participant in the Amazon Services LLC Associates Program, an affiliate advertising program designed to provide a means for sites to earn advertising fees by advertising and linking to amazon.com